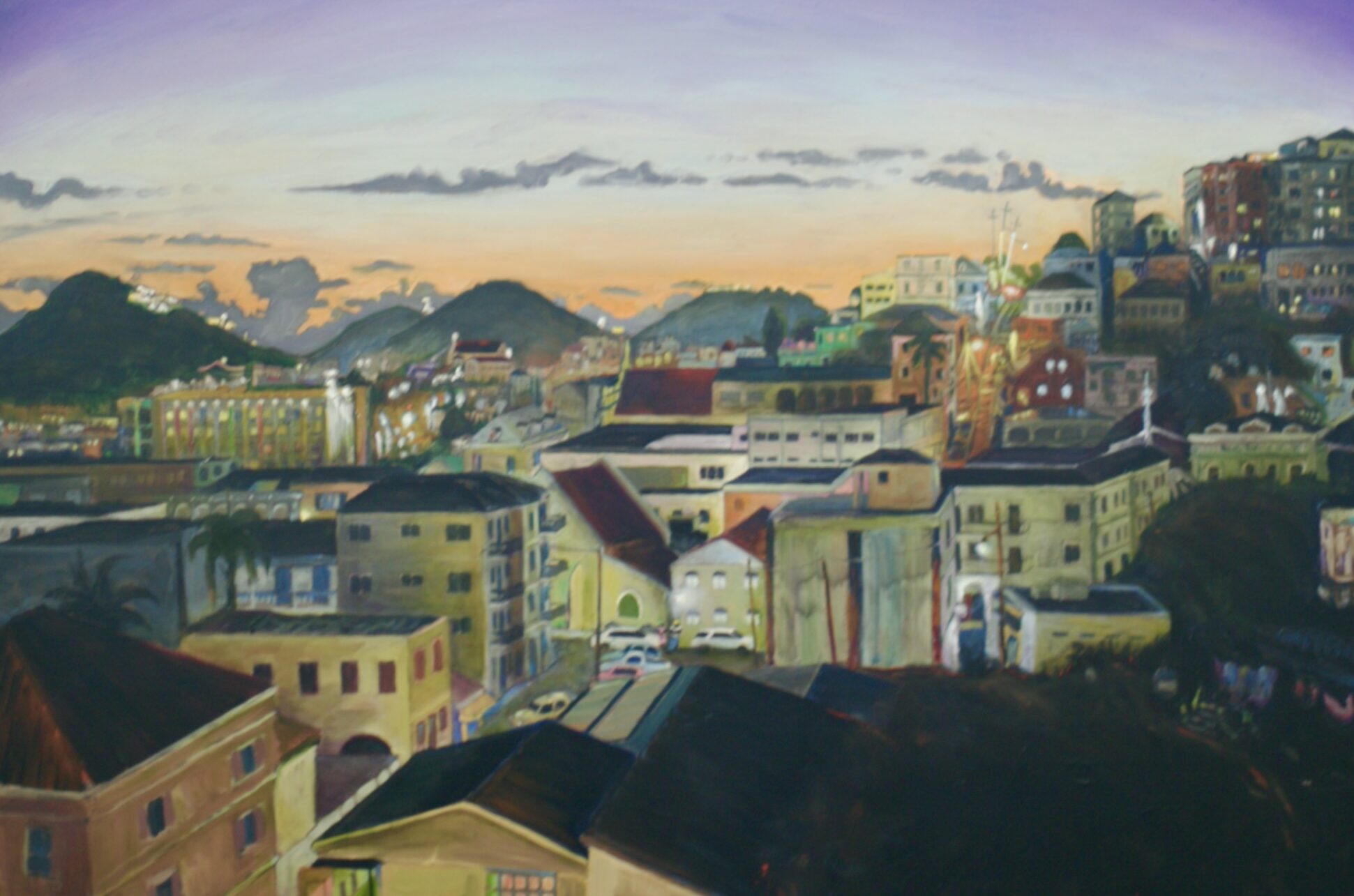 Reception hours are 5 p.m. to midnight, with a lawyer on site at 81C everywhere. Free drinks served.

Whether or not one believes in the divinity of Christ Jesus, there is no denying the impact he had on humanity. The Bible teaches that the union or Spirit between God and mankind was severed with Adam and Jesus came to restore that bond. For this, Jesus was constantly harassed and forced to flee, and eventually put to death. It was Jesus who chose the time and place to sacrifice himself by crucifixion between two thieves. It wasn’t “Jesus Christ Superstar” 2000 years ago. It was the brutality of the Roman conquerors as well as the Jewish high priests who viewed Jesus as a heretic and a threat to their dogmatic beliefs and way of life that prevailed at the time. According to Jewish custom, the Sabbath begins at sundown on Friday and all work must be completed by this time. That’s why the legs were broken on the two robbers, who without leg support suffocated. And Jesus, who had already asphyxiated, was stabbed in the lungs with a spear where blood and water spilled out. For those who don’t know; the crucified died of asphyxiation, that is, when the lungs fill with fluid and drowning occurs.

On the western edge of the geological amphitheater that surrounds the town of Charlotte Amalie where Solberg Road cul-de-sac at Miller Manor, there, jutting out into the western sky, are three telephone poles that remind me of this day on Golgotha. Sunset, when all seems peaceful and serene – like nothing has happened, just another day. And so, in homage to Jesus and his ultimate sacrifice, I painted these 12 paintings in an effort to personalize his triumph over death and his ultimate promise kept. For the viewer: I have made my statement and the paintings speak for themselves now. Whatever conversation you have with them is yours alone. You have absolute freedom to have your own thoughts and feelings when confronting these paintings. The meanings you give and take from the paintings are yours whether you choose to share them or not.

Steve Counselman lives in the historic mansion once owned by General Santa Ana in the town of Charlotte Amalie where he draws inspiration from the people who live there as well as the myriad cityscapes and events of city life. Steve received a BFA from the University of Florida and works primarily in oil on panel, on paper, and occasionally on canvas and mixed media. His influences are many, both living and long dead. Currently, his two favorites are George Bellows and Banksy.

81C is an event venue and art gallery in historic downtown Charlotte Amalie. The space is available for private and public pop-up event rentals and rotates art exhibitions every four to six weeks. The gallery‘s regular opening hours are every Wednesday from 5 to 10 p.m. and Sunday from 2 to 8 p.m. Visit 81CVI.COM