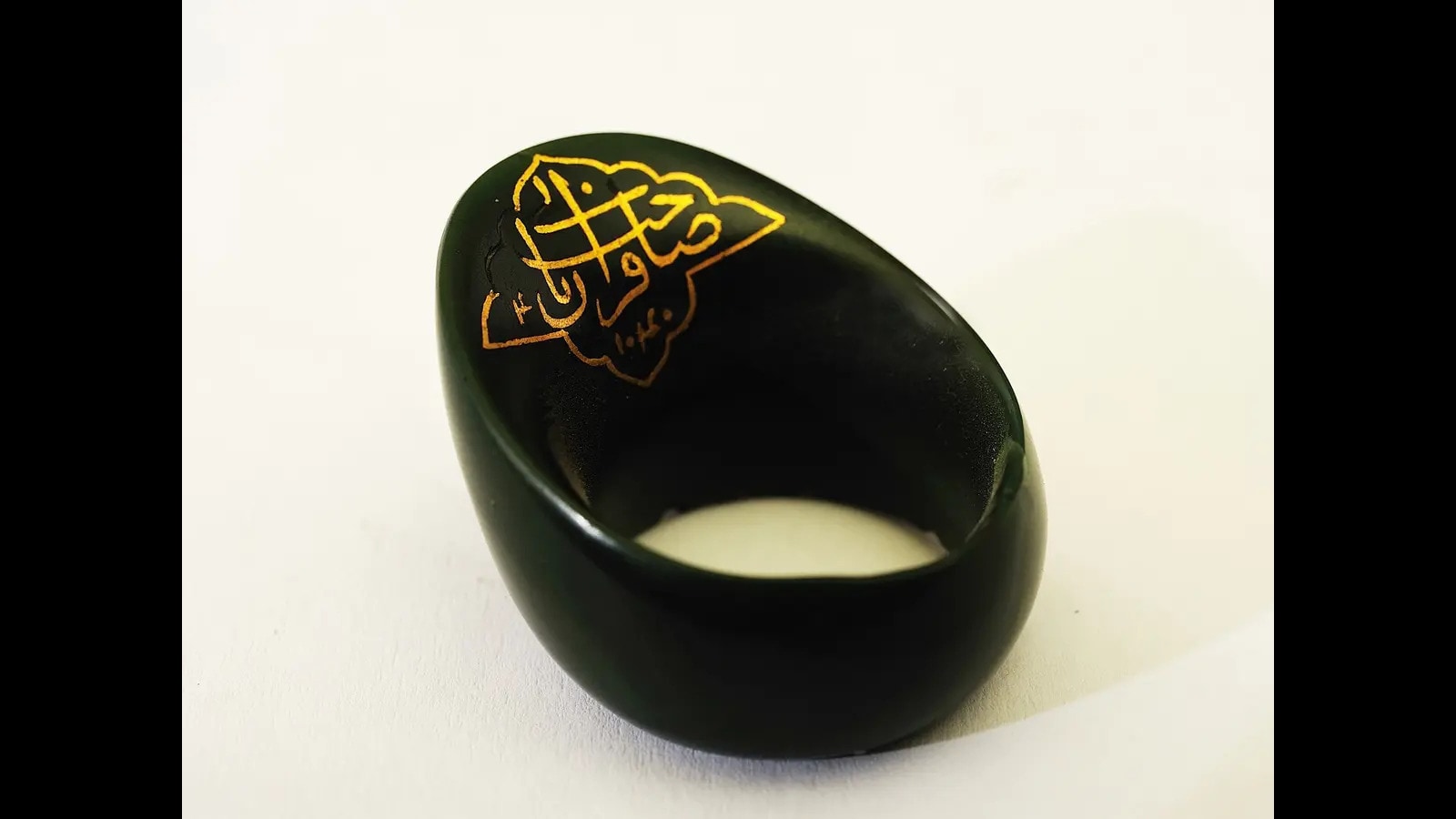 All Together Now: Treasures from the Salar Jung Museum’s Islamic Art Gallery

Swords, ceramics, celestial globes and astrolabes that mapped the positions of stars, miniature paintings and ancient manuscripts signed by Mughal emperors: it will be a mixture of religious and secular in the new gallery of Islamic art being prepared at the Salar Jung Museum in Hyderabad.

Due to open in 2023, it will be India’s first gallery dedicated to Islamic art. There are currently galleries of Islamic art in museums around the world, including the Victoria and Albert Museum in London and the Metropolitan Museum of Art in New York. The former houses more than 19,000 objects from the 7th to the early 20th century CE; the latter has more than 15,000 objects, from as far west as Spain and Morocco and as far east as Indonesia.

“The Salar Jung Museum Islamic Art Gallery will follow this line,” says museum director A Nagender Reddy. It will house more than 2,500 exhibits.

These will include archery rings (designed to protect an archer’s thumb) worn by 17th-century Mughal emperor Shah Jahan, made of jade so dark green it looks almost black from afar . A 17th century fruit knife with a jade hilt, encrusted with precious stones, designed to resemble the head of a parrot perched on gold leaf. The fruit knife is believed to have belonged to Mughal Empress Nur Jahan, wife of the fourth Mughal Emperor Jahangir, Shah Jahan’s father.

In both knife and bow rings, calligraphic inscriptions associated with geometric and vegetal motifs characterize them as Art of Islam.

Also on display will be a miniature Quran stand or jade rehal, bearing the name of “Shamsuddin Iltamish”, the ruler of the Delhi Sultanate of the 13th century CE Mamluk dynasty known as Iltutmish; autographed manuscripts bearing the seal and signature of the 16th century Mughal Emperor Akbar and the 17th century Emperor Aurangzeb; and a very rare miniature manuscript of the Koran, 2.4 cm high, from the 9th century.

“The gallery will span 15,000 square feet on the second floor of the East Wing,” says Reddy.

The Islamic artifacts currently in the Salar Jung Museum are spread across geographically arranged galleries, like works found in India, the Middle East and Persia. Others are categorized by type of object or material. “Most of the items are already on display, but we’re going to bring them all together in one gallery and add items that have never been on display, such as around 400 rosaries and 700 manuscripts,” Reddy explains.

The museum’s collection includes pieces from around the world acquired by generations of Salar Jungs, a family that served as prime minister of the Nizams of Hyderabad. The collection was started by Mir Turab Ali Khan (1829 – 1883), also known as Salar Jung I, who acquired what is still the museum’s most prized possession, the late 19th century Veiled Rebecca by Italian sculptor Giovanni Benzoni.

Most of the museum’s 1.14 lakh artifacts, books and manuscripts were amassed by Mir Yousuf Ali Khan (1889-1949), Salar Jung III. The Salar Jung Museum opened shortly after his death in 1951 in the family’s ancestral mansion. With the family’s consent, its administration was taken over by the Union Government’s Ministry of Scientific Research and Cultural Affairs in 1958. It was moved to its present location on the banks of the Musi River 10 years later. late.

From now on, he promises a first in India, with his new gallery. Islamic art encompasses all of the rich and diverse cultures of Islamic societies, rather than religious art, Reddy says. “Many people mistakenly think that it is only religious artwork. It is indeed not limited to one religion, time, place or medium. It spans centuries, land and people.

Get a flat 50% discount on annual subscriptions