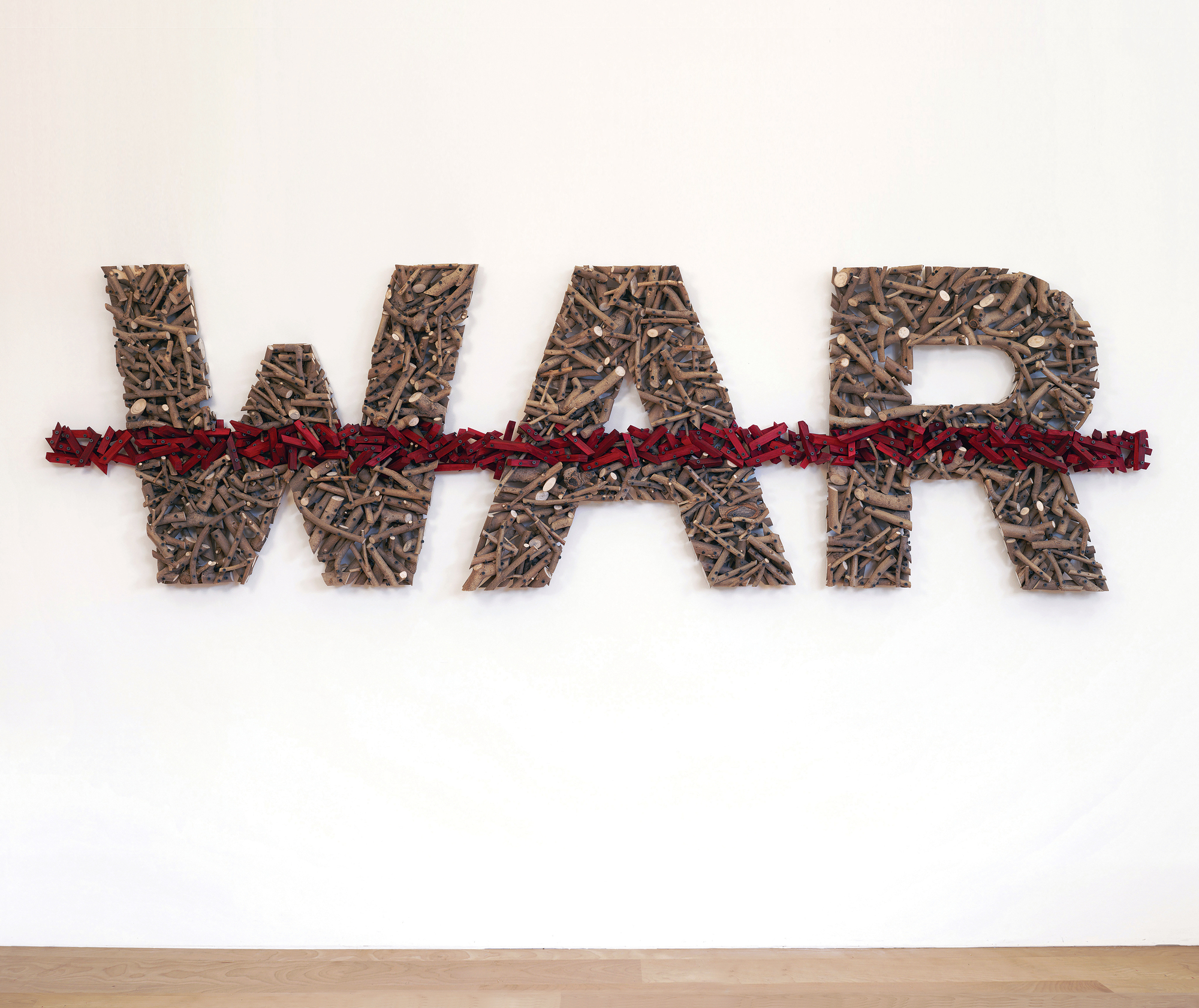 Political instability can result in unexpected and engaging art. It can influence the career of an individual artist throughout his life. The current upheaval in Ukraine and security concerns in neighboring European countries suggest echoes of the experiences of artists exhibited by browngrotta arts who lived in, fled or emigrated from repressive regimes. It also weighs on the minds of those working in surrounding countries. The German artist, Heidrun Schimmel says that living in a country, united and secure within NATO since 1989, “it is now difficult for us to learn: … everything hangs by a thread. ..”
The approximately 50 artists in the exhibition reflect diverse perspectives and experiences. Art Allies: Works from NATO-linked countries will include works of art created during the occupation in the 1960s, 70s and 80s, works of art by those who left Hungary, Romania and Spain during the occupation, and works by other artists who left Russia in later years. Gyöngy Laky’s family, for example, escaped from Soviet-occupied Hungary after World War II – to Austria and then America, experiences that are reflected in his politically themed works. Adela Akers’ family left Franco’s Spain, first for Cuba, then for the United States. In the 1960s and early 1970s, Ritzi Jacobi’s expressive tapestry work, abstract in nature, enabled him to circumvent the Romanian government’s preference for academic and figurative art that supported communist ideology.
Other artists in the exhibition from Eastern Europe, including Jolanta Owidzka, Zofia Butrymowicz, Anna Urbanowicz-Krowacka and Krystyna Wojtyna-Drouet from Poland and Luba Krejci and Jan Hladik from Czechoslovakia, were introduced to American audiences in the 1960s to 1980s by Chicago gallerists. Jacques and Anne Baruch who conducted their work outside countries with oppressive regimes. On August 20, 1968, for example, the Baruchs left Prague after meeting with artists, just five hours before Soviet tanks rolled into the city and brought a brief period of democratic reforms to an abrupt end. Allies for Art: Work from NATO-related Countries will also include works created by artists currently working in Europe, including Gudrun Pagter from Denmark, Åse Ljones from Norway, Włodmierz Cygan from Poland, and artists new to the browngrotta arts, including Esmé Hofman from the Netherlands, Anneke Klein from Denmark and Baiba Osite from Latvia.
The exhibition will be accompanied by a color catalog, which will include an essay by Kate Bonansinga, director of the School of Art, College of Design, Architecture, Art, and Planning at the University of Cincinnati, Ohio.

Security protocols
Eventbrite reservations strongly encouraged • We will follow current state and federal guidelines regarding COVID-19 • As of August 1, 2022, masks are no longer required • No narrow heels please (barn floors)

Banksy’s long-lost artwork is pulverized in the West Bank