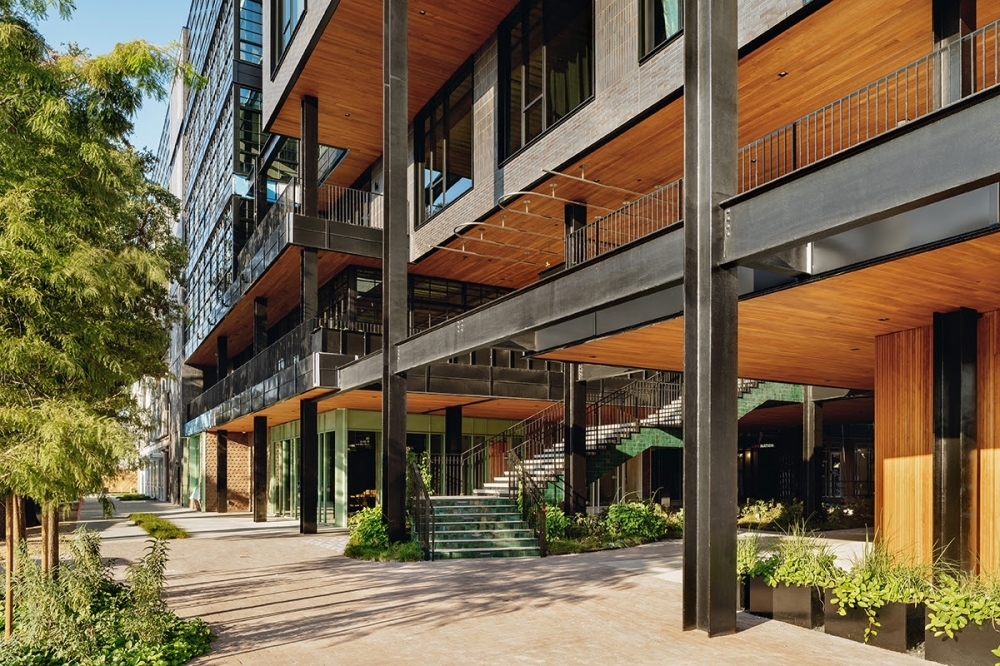 The Houston Museum of Contemporary Art and developer Radom Capital are teaming up with a new residency program that officials say will bring together 25 merchants, chefs and wellness concepts at the Montrose Collective’s development in Houston.

The program, which was announced in a January 3 press release but started in mid-December, is designed to support artists by allowing the museum to expand its existing artist-in-residence program known as from CAMHLAB, which supports artists in a variety of formats in their quest to bring new projects to the public.

â€œThis is an opportunity for artists to not only go beyond the walls of the museum, but also to directly share their creative process with the public,â€ CAMH Managing Director Hesse McGraw said in a statement.

Four artists have been selected for the first iteration of the program, according to the Jan.3 press release.

Montrose Collective is developed by Radom Capital. In addition to the 25 artists, the site will also house office tenants and the library of the Freed-Montrose district. The CAMHLAB gallery is free to the public, Steve Radom, Managing Director of Radom Capital, said in a statement.

CAMHLAB was launched in fall 2020 to help Houston artists stay afloat during the coronavirus pandemic by finding ways to safely connect them with audiences.

â€œWe live in wild times and the world is a strange place these days,â€ Chaad said in a statement. â€œCAMHLAB makes room for artists to process and perform. Each residency is like a capsule of a moment during an extraordinary period of acceleration in human chronology.