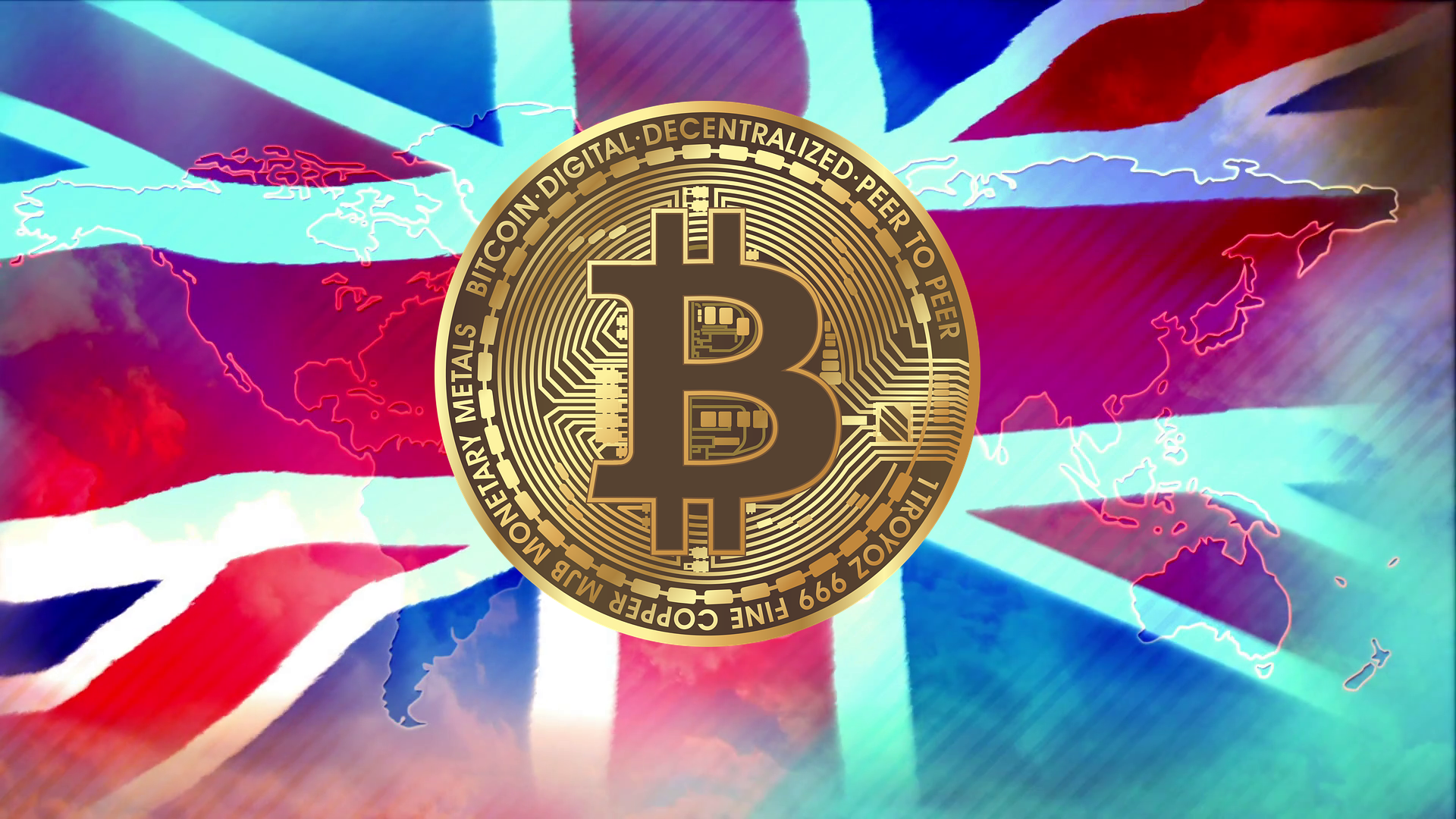 British artist’s digital artwork is going to hit a storm

British artist Adrian Chesterman’s digital artwork is poised to top the $160,000 price tag in the form of NFT.

Adrian Chesterman is the well-known British artist who will likely see his works top the $160,000 price tag. This is a digital artwork that only exists with the artist as a high resolution file. It presents the parallel between fiat currency and cryptocurrency like bitcoin.

The crypto train was auctioned in NFTs and was seen by many high-profile customers of its owners before being auctioned. Non-fungible tokens have become a real craze for the crypto community. They are digital collectibles that are encoded on a technology similar to the blockchain in which cryptocurrencies operate.

In recent times, only many well-known artists have been associated with NFTs. Musicians, global sports franchises and fashion brands have also launched their NFTs. Christie sold the digital artwork in April, which became the third most expensive work ever sold by a living artist.

Stephen Howes, Director of Thomas Crown Art, said that before the Crypto Train went up for auction, many Silicon Valley crypto enthusiasts and investors seemed to understand the NFT market and were very serious about it. of this art form. They had made offers because they understood this virtual trend that was exploding.

He added that people now see NFTs as the most important investing megatrend of the decade. Therefore, this presale indicates that the artwork will exceed the reservation tag of $160,000. It won’t be a surprise if it sells for even $270,000 and above.

Adrian Chesterman said his vision is to create a visual metaphor that will help bridge the gap between traditional monetary mechanisms like gold and coins and the new virtual world of cryptocurrency like bitcoin and ethereum.

He had his first exhibition of paintings at Liberty’s in Regent Street while still at the Royal College of Art in London, progressing to exhibitions at the Center Pompidou in Paris among other major international galleries.

Chesterman is a multi-talented artist who has received numerous accolades for his work. He has worked for Spielberg’s Jurassic Park, the set for Andrew Lloyd – Webber’s Sunset Boulevard, an advertising commission for coca-cola, original designs for theme parks in the United Arab Emirates, Spiderman games for MGA in Los Angeles. He has also illustrated many book covers, music album covers in addition to many other large and important projects.

Now Chesterman’s The Crypto Train artwork, Stephen Howes acknowledged that there are still plenty of skeptics about NFTs.

Andrew is a blockchain developer who developed his interest in cryptocurrencies during his post-grad studies. He is a fine observer of details and shares his passion for writing while being a developer. His backend blockchain knowledge helps him bring a unique perspective to his writing

art exhibition kicks off at the NCCAH Gallery | Pennsylvania News

A work of art on the life of Guru Nanak Dev that captures the visual beauty of the holy city of Amritsar: The India Tribune