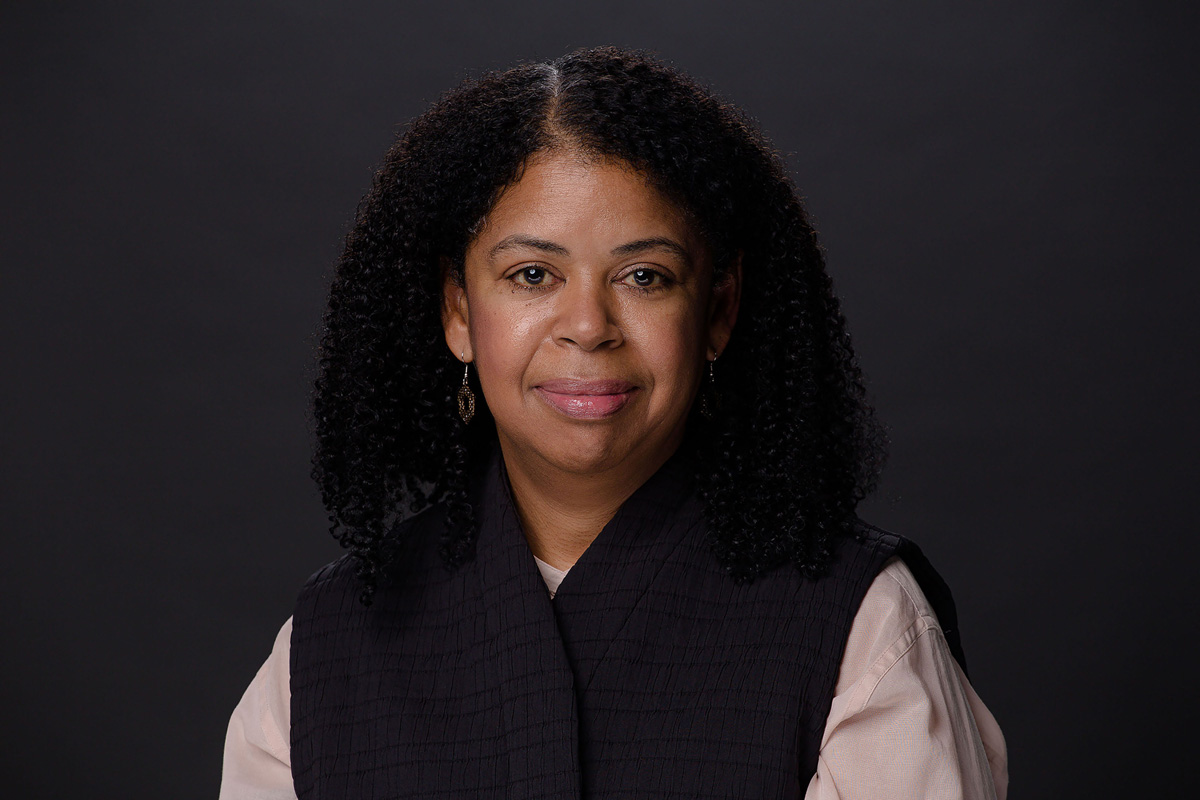 Michelle Jacques Named Board Chair of Association of Art Museum Curators, Three Black Women to Hold Top Board Positions in 2023-24

The ASSOCIATION of Art Museum Curators (AAMC) and the AAMC Foundation have announced a new leadership team. Michael Jacques was appointed Chair of the Board of Directors for a two-year term beginning January 1. She brings more than two decades of experience in the field to her new role. Currently, she is Head of Exhibitions and Collections and Chief Curator at Remai Modern in Saskatoon, Canada. Since 2019, she has served as the AAMC’s Senior Vice President of Inclusion and Outreach.

Jaques will work closely with the new members of the Board’s Executive Committee: Tulisa Fleming, Vice President, Inclusion and Outreach, who is Acting Chief Curator of Visual Arts at the Smithsonian National Museum of African American History and Culture in Washington, DC; Lawrence Haynes, Vice President, Fundraising, who recently joined the Queens Museum in New York as Director of Curatorial Affairs and Programs; and Juliet Sorce, Vice President, Advocacy, who is Executive Vice President of Resnicow and Associates, the leading national arts communications firm. All three were deputy heads before assuming their new roles.

With the new appointments, three black women — Jacques, Fleming and Haynes — will hold senior positions on the board in 2023-24.

A non-profit member organization based in New York, the AAMC is a resource for art curators around the world. The organization celebrates and defends their work through grants and awards and promotes public understanding of what curators do. The AAMC is particularly focused on career development, professional training and ensuring best practices in the field. More than 1,300 members represent more than 400 institutions in 18 countries.

“It has been so important to me, both professionally and personally, to be a member [of the] AAMC & AAMC Foundation Board,” Jacques said in a statement. “The potential of the organization has become apparent to me, as we have supported curators, museums and arts organizations so commendably during the social, political and economic challenges of recent years. It is an honor to assume the role of Chairman of the Board at this time and to continue our important work with the leadership and staff of the AAMC and the AAMC Foundation.

“The potential of the organization has become obvious to me, as we have supported curators, museums and arts organizations so commendably during the social, political and economic challenges of recent years.” — Michelle Jacques, AAMC Incoming President

Jacques joined Remai Modern in 2021. His current projects include ‘Ken Lum: Death and Furniture’ (2022) and ‘Denyse Thomasos: just beyond’, a retrospective of the late Trinidadian-Canadian painter. Both exhibitions are co-curated with the Art Gallery of Ontario (AGO). Previously, Jacques was Chief Curator at the Art Gallery of Greater Victoria (2012-21). She began her career at AGO, beginning as a Curatorial Assistant in the Contemporary Art Department and moving to Acting Curator of Canadian Art (1995-2012).

Her appointment as Chair of the AAMC Board of Directors comes at an important time. In recent years, museums have faced increasing cultural and operational challenges, including historically low diversity of staff in terms of race, ethnicity and gender; major financial and programming concerns due to the COVID-19 pandemic; and accusations of employees of ingrained racism and toxic work environments following widespread protests for racial justice in response to nationwide police killings of black people. The work of the AAMC has been especially vital as conservatives grapple with all sorts of politics, change, uncertainty and opportunity in their institutions.

Recent AAMC initiatives include a new professional alliance for curators of color and a digital curator leadership program supported by the Knight Foundation that helps curators become agents of change in the digital transformation of their museums. CT

READ MORE About Recent Culture Type Nominations: On the Rise: 47 Museum Curators and Arts Leaders Who Took New Nominations in the First Half of 2022

TYPE OF SUPPORTING CULTURE
Do you like and appreciate the type of culture? Please consider supporting its ongoing production by making a donation. Culture Type is an independent art history project that requires countless hours and expenses to research, report, write and produce. To help support it, make a one-time donation or sign up for a recurring monthly contribution. It just takes a minute. Thank you very much for your support.

The History of Kelvingrove Art Gallery and Museum in Glasgow