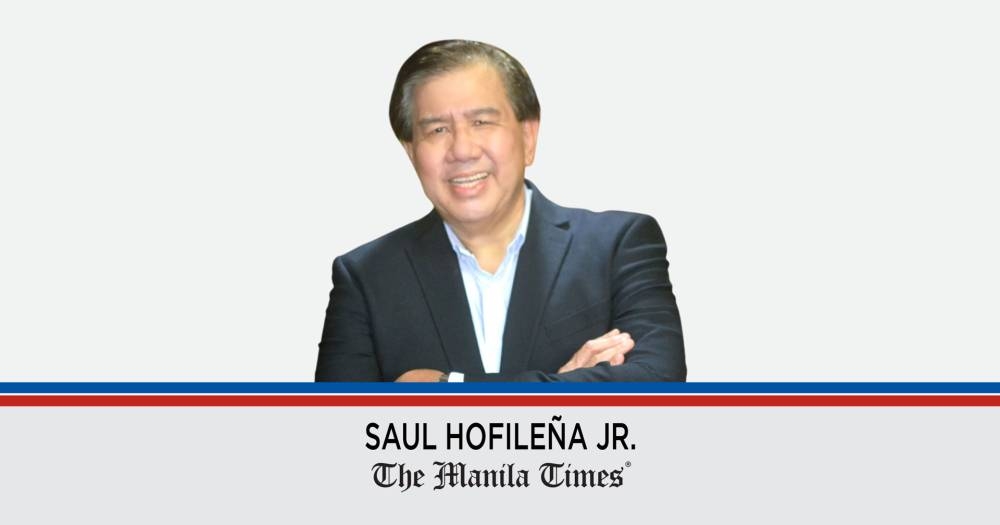 I KNOW, I should write about murders, homicides, war crimes, crimes against humanity and all that hair-raising stuff, but being Filipino made me write this article. I can’t help it, the indio in me made me do it.

From July 1 to 24, 2022, the National Art Gallery of Singapore will organize the Festival of International Films on Art entitled “Painting with Light”. The exhibition will focus on films made by artists from Southeast Asia. The program, says its executive director, Suenne Megan Tan, will focus among other things on works by artists who engage with government, art and culture. She said the purpose of the Film Festival is to create engaging artistic encounters through film programs that would “highlight the ways in which artists intervene in their communities with their points of view, indigeneity and colonialism, politics and artistic creation”.

The National Gallery is housed in the Old City Hall and Supreme Court of Singapore, iconic structures in the Lion City, and is located across the Padang, the Malay word for an open field or esplanade. It is a listed open space where the most significant events in Singapore’s history as a nation took place.

The gallery showcases 8,000 pieces from the National Collection of Singapore, one of the largest carefully selected collections of Southeast Asian art in the world. It’s also considered Asia’s premier art museum – exhibit your artwork here after you’ve met the strict museum requirements and you’ve done it – dead or alive.

It is led by Dr. Eugene Tan, an eloquent, brilliant, yet humble human being whom I have the privilege of knowing. Once, during lunch, I realized that for someone so young, he occupies such an important position with hundreds of employees. What he said in response explains why Singapore is so successful: “I’m just a government employee.” One of the gallery’s curators is Clarissa Chikiamco, a Filipino art scholar and writer. She warms the shells of Filipino hearts.

Get the latest news

delivered to your inbox

Various works by artists from Southeast Asia will be presented during the exhibition. The Philippine exhibition will be highlighted by the screening of “Tadhana” (Destiny) by Severino “Nonoy” Marcelo. The exhibition’s well-done digital catalog refers to it as the first animated feature film from the Philippines.

“Tadhana” was commissioned by Ferdinand Marcos Sr. and shows the history of the Philippines with a fun twist that only Nonoy Marcelo, the creator of “Tisoy”, “Ikabod” and other famous works, could do. According to Noel de Vera, “Tadhana” is the most enjoyable lesson in the history of the Philippines. The first airing was on September 21, 1978, it was never aired again, and the film mysteriously disappeared.

“This is the only known copy of the film recorded on Betamax tape by film archivist Teddy Co and has been digitized by Mowelfund,” the catalog reads.

According to artist Pandy Aviado, several artists such as Santi Bose, Mike Parsons and himself participated in the making of the film and that it also showed in caricature the young faces of famous artists of the time: Federico Aguilar Alcuaz, Cesar Legaspi, Ang Kiu Kok, HR Ocampo and Arturo Luz.

Another featured work by a Filipino is “Somnambulist”, a 5-minute silent film by Victor Balanon. Another film is that of Janus Victoria titled “Mito ng Maynila” (Myth of Manila). The film won international awards. Another film is Don Josephus Raphael Eblahan’s “Headhunter’s Daughter”, a 15-minute short film in Ilokano, with subtitles. It won the Grand Jury Prize for Short Film at the South East Film Festival. Yet another is a 1985 film by multi-award winning artist, Rox Lee. “Conversation in Space”, directed by the late artist and historian Rod Paras-Perez and considered one of the first experimental films from the Philippines, is also screened.

The cinematographic creations of other artists from different countries such as Vietnam, Cambodia, Laos, Thailand and Myanmar are also well represented. Myanmar surprised me because I didn’t know it had such a rich cinematic tradition.

Art not only provides an aesthetic experience, it also conveys knowledge of a nation’s culture and people, it gives us insight into a nation’s creative talents that persist despite the curse of human existence. Art is an artifact of creation. It is proof of what did not exist before. This is proof that man has tried and continues to try to escape the significance of the coccyx. The coccyx or coccyx is a triangular bony structure located at the base of our spine. Some say this is proof that we once had tails like lizards, which is why humans often resort to primitive methodology.

Next week, I will write again on “serious” subjects – chaotic and crazed ranks, wreaking havoc on civilized society and whose main concern is to destroy all evidence of creative activity.

Next week I will, I promise.

A black art gallery celebrates the founding of Overtown in Miami