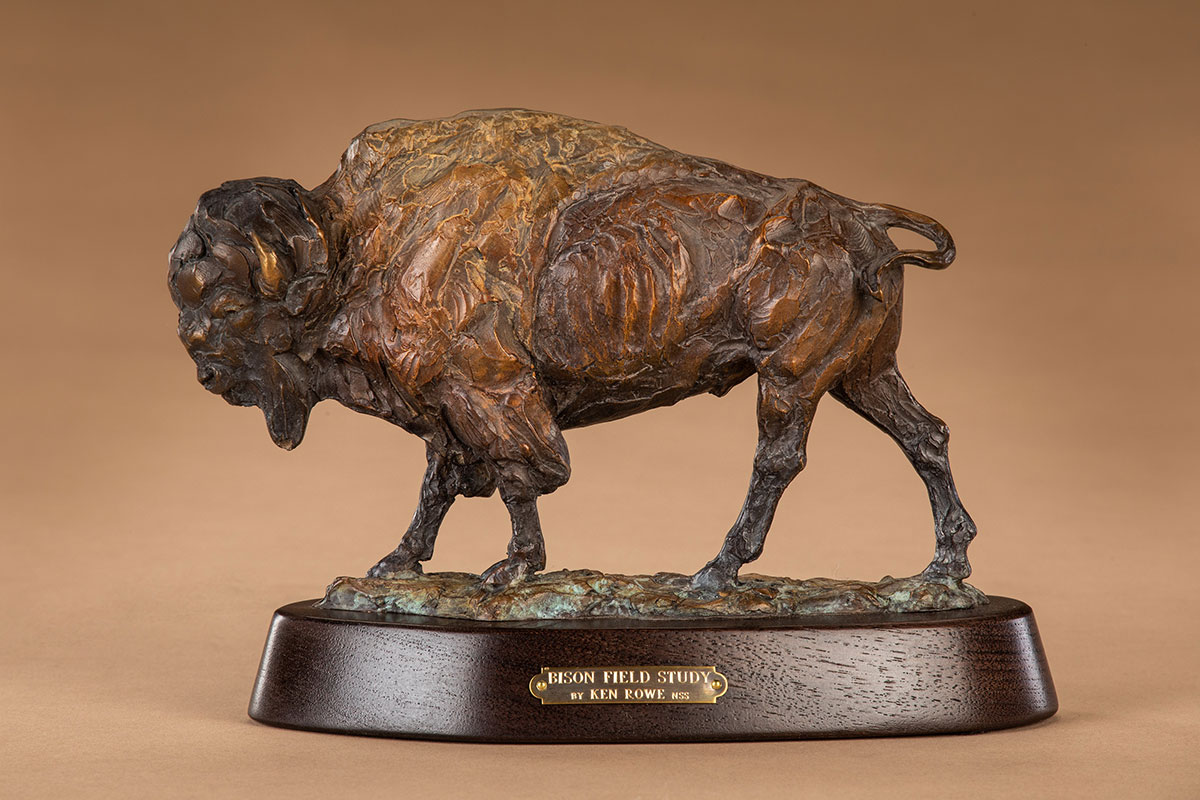 Sedona News – Everyone at the Rowe Fine Art Gallery, artists and art collectors included, tries to hold on to the fleeting days of summer and golden hours that inspire some of the best artwork. Kick off your Labor Day weekend celebration at the Rowe Fine Art Gallery as we pay homage to the carefree days during summer serenadeopening on Friday, September 2 at 4 p.m. The show continues until the end of the month.

Find artists from your favorite gallery to see what they’ve been working on over the past three months. Some have been prolific, taking advantage of long days to paint, sculpt and prepare world-class performances. Others decided to use the season to recharge and find inspiration for the rest of the year.

If you’re sculptor Shirley Eichten Albrecht, downtime doesn’t exist. For the second year in a row, Shirley was invited to the National Basketry Organization members-only competition. at Shirley’s royal insignia the sculpture is featured in the virtual exhibition, which runs until the end of the year. She was one of 165 artists from five countries chosen to participate.

In the meantime, Shirley has two new pieces in the September show, both of which showcase her mastery of color. soothe the soul features a tall-bodied gourd painted a dreamy turquoise hue and woven with purple, teal and lavender waxed linen and glass beads. golden beauty makes us nostalgic for summer – even before it’s over. The gourd is painted a warm shade of yellow and woven with golden yellow, purple and lavender waxed linen and tiny purple glass beads.

Bronze animal sculptor Kim Kori has also been busy with exhibits. Kim’s dragonfly at rest the bronze has been accepted into the Society of Animal Artists’ virtual exhibit, while Rapid Transit was a member of the jury of the 62n/a Annual exhibition and visit on art and animals. Rapid Transit was one of 28 sculptures selected for the international exhibition.

Recently, Kim has been reflecting on her work, and one piece in particular stands out for her this time of year. Double jeopardy depicts moths around a candle flame, while a spiny lizard takes it all in from below. “I often watch moths dance around candle flames on summer evenings,” Kim says. “I sometimes imagined how delighted a lizard would be to stumble upon this gathering, which would at the same time put the butterflies in double danger.”

This month, Julie T. Chapman will also take part in two prestigious shows. The first is Western Visions, the fundraiser for the National Museum of Wildlife Art and one of the signature events of the Jackson Hole Fall Arts Festival in Wyoming. And at the end of the month, she will take part in the Buffalo Bill Art Show & Sale in Cody, Wyoming. Although she’s been busy preparing for both exhibitions (and working on pieces that will debut in the gallery later this year), Julie has stepped away from her easel this summer to feed her hobby. favorite: horses.

Painter Jen Farnsworth is putting the finishing touches on new works that the gallery will soon be showing. In the meantime, Jen gave us this update: “This spring, I had a lot of fun exploring new mediums and mixed media with my art. I continued exploring and experimenting this summer. I find new ways to express my love of wildlife and nature with even more colors and textures. I am currently working on several new canvases where I not only use ink, alcohol, graphite and tea, but also my vibrant oil color palette. Of course, I have a new coyote, a bobcat and even an agave that is making its last fight. It was a great labor of love!

John Rasberry recently completed two new oil paintings inspired by Southwestern Native American cultures. Towards greener pastures features a Navajo woman moving her sheep into a canyon for the summer. John remembers the day he came across the scene that inspired the painting. “It was hot and dry, and everything was calm and quiet except for the movement of sheep and the distant sound of a sheep’s bell,” he says.

John’s second painting, No particular rushshows another Navajo woman riding her horse through Monument Valley as storm clouds gather on the horizon.

Rowe Fine Art Gallery represents traditional and contemporary artists from the Southwest. The gallery, located under the Patio de las Campanas bell tower in the Tlaquepaque Arts & Shopping Village, is open Monday through Thursday, 10 a.m. to 5 p.m., and Friday through Sunday, 10 a.m. to 6 p.m. For more information, call 928-282-8877, visit www.rowegallery.comor find us on Facebook, Instagram and Twitter.