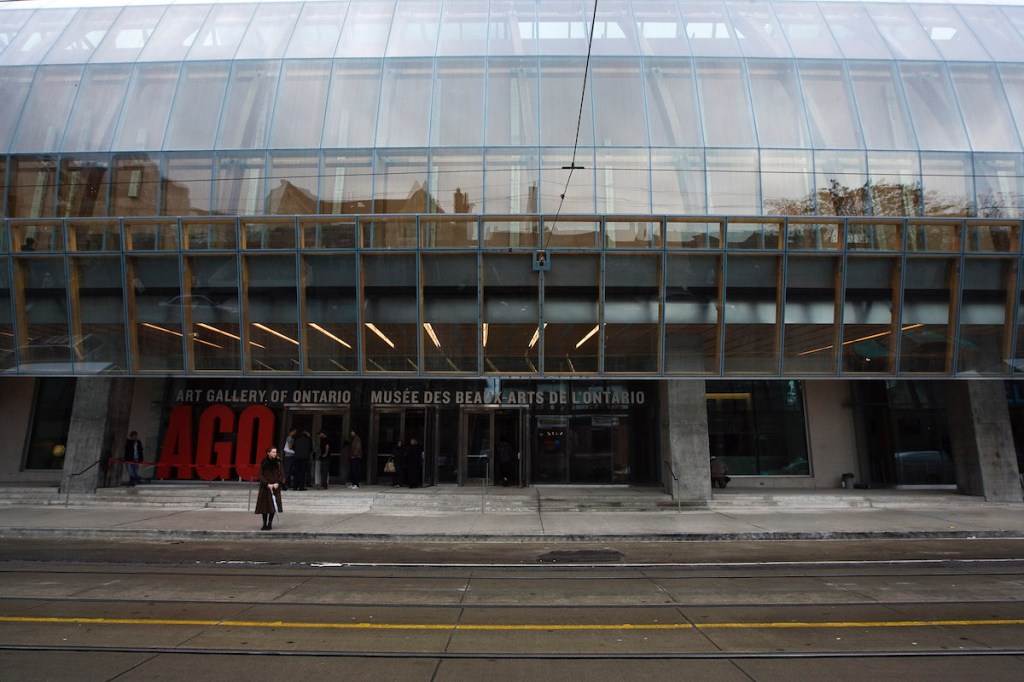 The Art Gallery of Ontario is reportedly planning a $42.3 million expansion – ARTnews.com

The Art Gallery of Ontario in Toronto, one of Canada’s largest museums, could still expand. According to Globe and Mailthe museum is considering a plan to add 55,000 square feet of space that will cost C$62 million (US$42.3 million) and add a six-story tower that will house modern and contemporary art galleries.

The expansion could prove transformative for the museum, which has struggled in recent years to bolster its contemporary art offering. Last year, for example, the museum tapped Xiaoyu Weng, whose acclaimed exhibitions at New York’s Guggenheim Museum, to head its modern and contemporary art department. But in terms of square footage, the AGO’s proposed addition will be almost half the size of a 2008 Frank Gehry-designed extension to the AGO that added 97,000 square feet of space.

Achieved by ART news, a spokesperson for the museum said: “This project is still in its infancy. We are unable to comment on the design as we have just started the design development process. »

the Globe and Mail noted that the AGO had added more than 20,000 works to its collection in the past five years alone, and a spokesperson for the museum told the publication that the expansion was partly a way of accommodating the holdings Ago croissants. Although an architect to oversee the expansion has yet to be appointed, the Globe and Mail reported that, in its proposed addition, the museum sought a space with “clean, simple finishes such as polished concrete floors, minimal walls, and modestly open ceilings.”