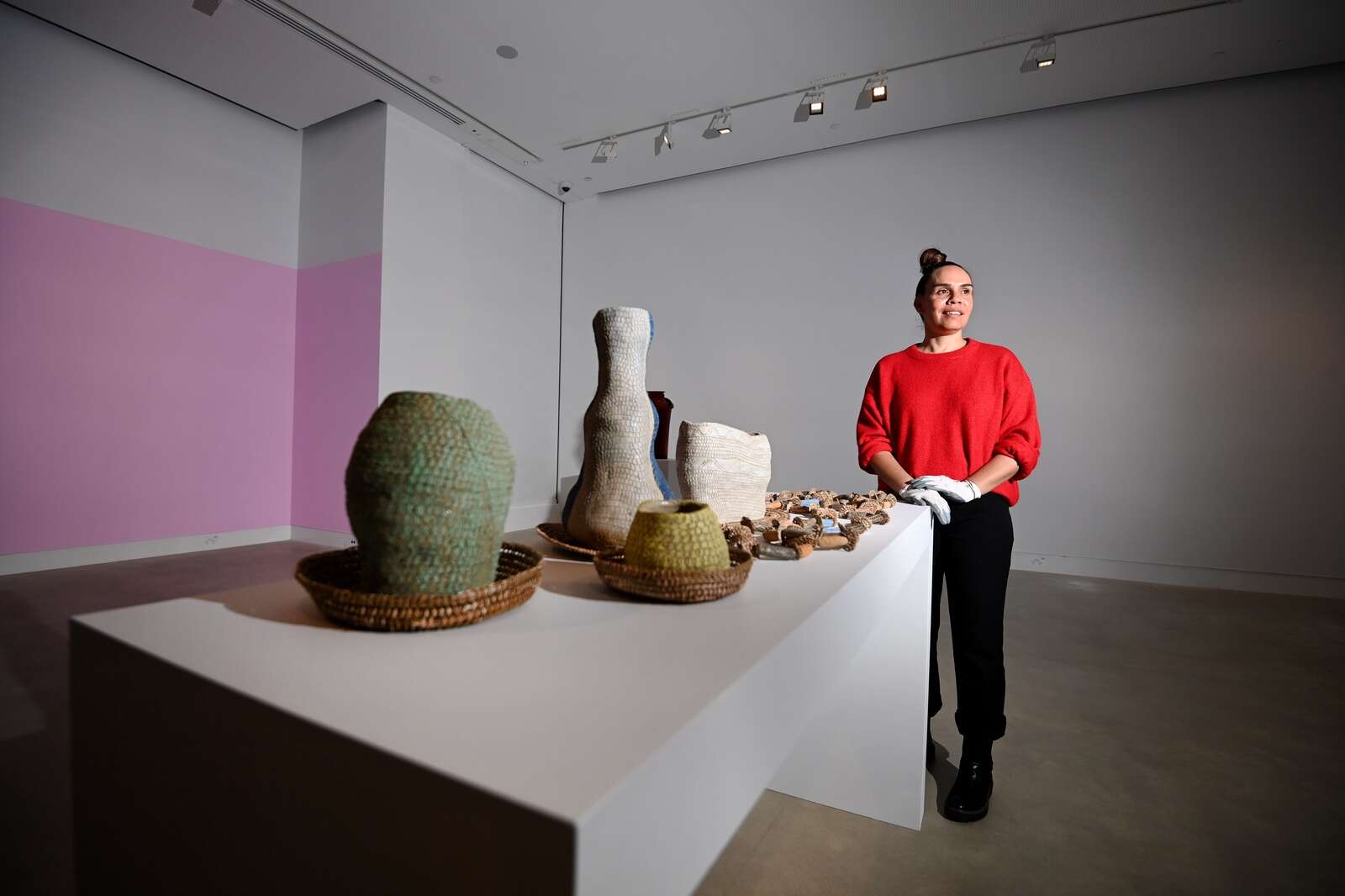 Two new bodies of work can be seen at the Shepparton Art Museum from Saturday 13 August.

Ceramics from 19 artists across the country will be on display in the Indigenous Ceramics Prize exhibit, along with works made closer to home in SAM’s brand new showcase in collaboration with Kaiela Arts.

Now in its seventh edition, ICA 2022 has invited Aboriginal and Torres Strait Islander artists and collectives from across Australia to submit entries, which will be visible on the walls of the SAM Gallery.

Belinda Briggs, Indigenous curator at SAM, said some “really interesting themes and ideas” were apparent in the way the artists used clay to tell important stories.

“In a way, they’re self-portraits, because there’s so much of the artist in them when they think about doing them, who they are and what’s important to them,” she said. .

“We are really lucky that many performing artists are award winners and have national and international profiles.”

The ICA is offering three major prizes to finalists: the Major Acquisition Prize of $20,000, the South East Australian Aboriginal Artist Prize of $5,000 and the People’s Choice Prize of $1,500 .

Plus, installing the new vinyl artwork window Kaiela deya, manu nyananan (the river here is our home) will be visible until March of next year.

It highlights the hand-drawn symbols embedded in the floor of Kaiela Arts in SAM.

The official ICA Opening and Awards Ceremony will take place at SAM on Saturday 8th October, accompanied by a cultural program celebrating the artists on 8th and 9th October.