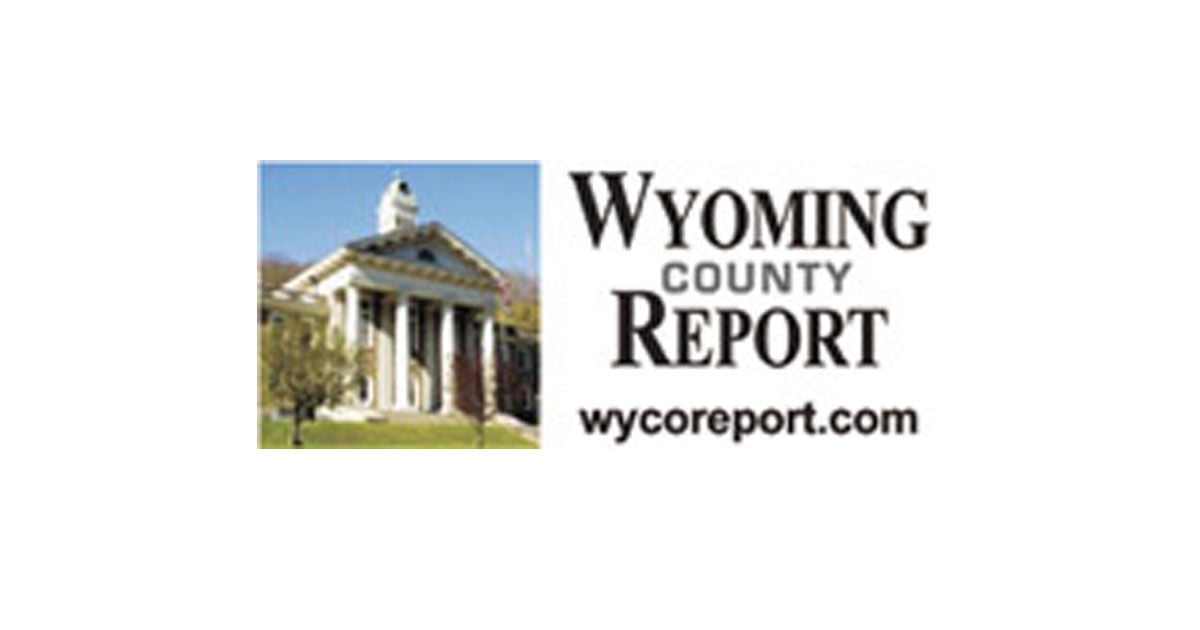 The 67 regional winning designs are displayed in rotation at the Capitol through the end of November.

â€œWe hope that the nominations of these art students will bring greater awareness and change, and touch the minds and hearts of those who see them on Capitol Hill.

â€œThese entries not only reveal the immense creativity and talent of our students – in some cases their designs also show the heartbreaking situations some students experience at home,â€ Morrisey said.

Liliona McKenzie Wright, of Rivesville Elementary and Middle School in Marion County, was selected as the statewide winner.

Her design appeared in newspapers as the Attorney General’s latest public service announcement and remains on the office’s website, along with that of state runner-up Caitlin Modesitt, of Ravenswood Middle School in Jackson County.

“Kids Kick Opioids” is one of many initiatives the Attorney General has sought to address the drug overdose death rate in West Virginia.

The West Virginia Board of Pharmacy, the West Virginia School Nurses Association and the Capitol Police assisted the attorney general in judging the public service announcement competition.