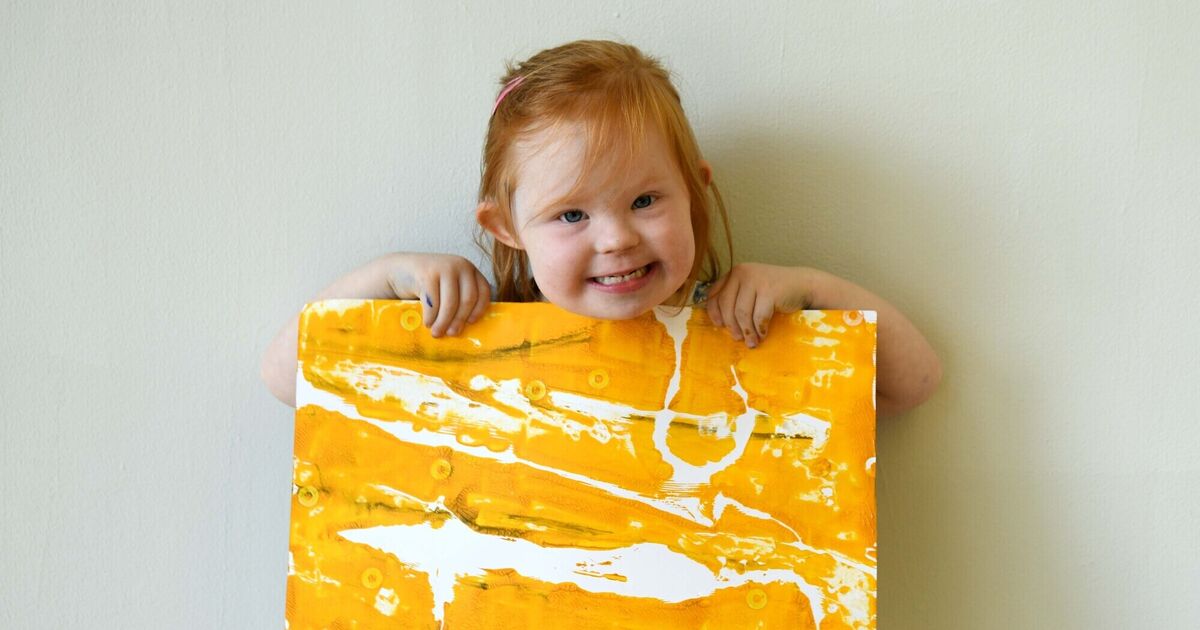 A gallery on the campus of University College Cork was announced today as the winner of a premier European award.

The Lewis Glucksman gallery won the Art Museum Award 2022, awarded by the European Academy of Museums during a ceremony in Luxembourg at the start of the afternoon.

Opened in 2004, a year before Cork’s tenure as European Capital of Culture, the gallery is named after one of its founding donors, American financier and philanthropist Lewis Glucksman.

The award-winning building was designed by O’Donnell + Tuomey Architects.

Located on university grounds, it is meant to provide an important link to the general public as a place for creative connections between different disciplines.

With the collection based on modern and contemporary Irish art, a statement from the academy said the projects developed by the Glucksman team enabled participants from marginalized and rural communities such as travellers, refugees, LGBTQ people + and homeless families to “find a way to express and visualize their thoughts and opinions on important societal issues through creative agency”.

They said the staff had achieved results that “serve as an inspiration to museums around the world”.

“The museum brings together communities and artists to explore, visualize and express their thoughts and opinions on important societal issues,” they said.

“The Glucksman prioritizes its role as a civic institution that enables creative agency among diverse communities and is therefore well deserving of the art museum award.”

The ceremony at the Musée d’Art Moderne Grand-Duc Jean in Luxembourg took place today after the annual conference of the European Academy of Museums.

On Thursday, September 29, the Glucksman – along with other UCC venues, the Honan Chapel and the Aula Maxima – will host live music sessions as part of the Other Voices – Bring It All Home sessions.

The extraordinary art museum Seismique is unlike any other!