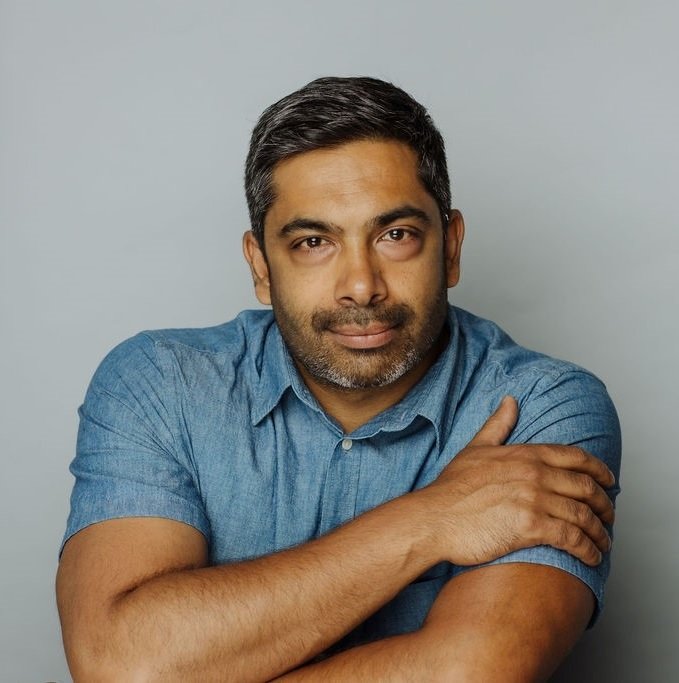 Rao spent a decade at Tara Books, one of India’s leading publishing houses, and has other international connections through his work with the J. Paul Getty Museum in Los Angeles, the Frankfurt Book Fair, the Kunsthal Rotterdam, the Museum of London and Jaipur. Literature Festival.

He co-founded the Indian Summer Arts Society in Vancouver with his partner, Laura Byspalko, and has become an important disseminator of South Asian art and thought in Canada.

“Sirish’s varied interests and experience in a diversity of cultural forms merge in the art of storytelling,” says gallery director Anthony Kiendl. “As a storyteller, writer, educator and public intellectual, we look forward to Sirish adding his voice to the gallery’s team of thinkers, innovators and advocates as we collectively reimagine what a museum of art can be. art in a global context in the 21st century.”

Rao, noting that the gallery will have a new home in five years, said he was excited about “the interior construction work that will give the new space heart and soul and make it a cultural hub.”

He serves on the boards and advisory boards of several major organizations in the Lower Mainland, including the Vancouver Foundation, the Vancouver International Film Festival, the India Advisory Council of Simon Fraser University, and the Chan Center for the Performing Arts of the UBC.